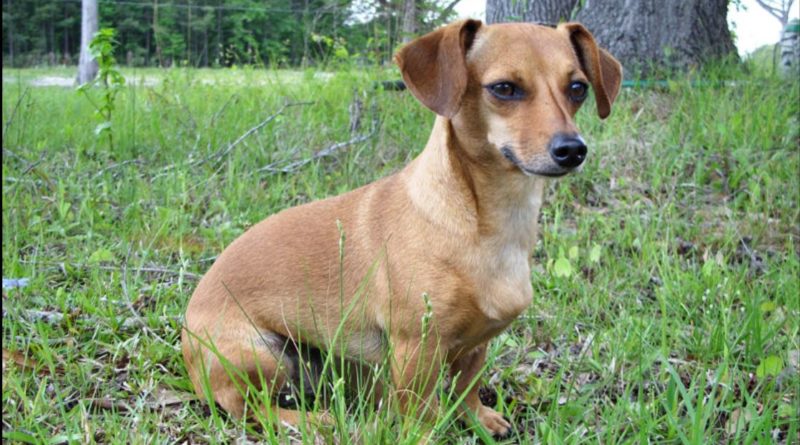 Your Complete Guide to the Chiweenie

The Chiweenie dog, also affectionately named the Mexican Hot Dog, the German Taco, and the Choxie, is a small dog resulting from a Chihuahua mixed with a Dachshund. Chiweenie puppies usually don’t grow up to weigh more than 10 pounds. Known for their small size and even smaller activity level, this mixed breed has been growing in popularity among single and senior households across America.

To understand the Chiweenie, we must delve deeper into the history of the two parent breeds that make its existence possible. Not much is known about the history of the Chihuahua because it dates back as far as the 1500s. It is said to be one of the first small dogs in the world, appearing in China at the dawn of the New World as Spanish traders transacted with the Chinese.

The Chihuahua played a central role in Aztec lore, as the dogs were believed to serve as guides on Aztecs’ journey into the afterlife. Chihuahuas were commonly buried with their dead and were abandoned when the campaigns of Cortés ultimately prevailed against the Aztecs. The Chihuahua did not appear on historical records again until 1850, when they became popular in Chihuahua, Mexico, the place where they got their name.

The dachshund first appeared in the 16th century when German hunters bred them to hunt badgers and small animals. This small dog became a national treasure long before it was introduced to the rest of the world.

A dachshund is a mix between a French pointer, a toy terrier, and a pinscher, though some schools of thought hold that the mix included other, more active breeds that resulted in two size variations and three kinds of coats. Today, the dachshund breed has become an American favorite for its colorful personality and petite size.

The Chiweenie dog is the endgame of the breeds that make up the dachshund and Chihuahua, so their appearance can vary greatly from one another. They get their body type from the dachshund, standing on short legs with a long, rectangular frame. However, similar to Chihuahuas, they have large, expressive eyes, small heads, and coats that can be long or short.

Chiweenies are one of the smallest and lightest mixed breed dogs on the market today. They seldom grow above 10 pounds even when they’re pregnant, which lands them right in the middle between the dachshund and Chihuahua breeds. Chihuahuas normally weigh around 6 pounds and dachshunds around 12.

Because Chiweenies are a mix of two lapdogs, their stature makes them perfect for cuddling in bed or on the sofa. They usually stand 8 to 12 inches high, which makes them amenable to small spaces and owners who don’t want to spend a fortune on premium dog food. There is little size difference between males and females.

A Chiweenie puppy can morph into a slightly different color entering adulthood, but generally the puppy Chiweenie is born white, tan, black, or blond.  If your puppy was born blue, fawn, or silver, then you know you’ve got a rare Chiweenie dog, as reports of those have become few and far between.

These dogs mostly inherit their dachshund ancestors’ coats, so their fur is usually smooth, short, and glossy. However, because Chihuahuas can have longer, denser fur, a Chiweenie also can have a longer and thicker coat, but they will always be soft and never wirehaired like some dachshunds.

The Chiweenie is a remarkably sociable dog breed. Always equipped with a sweet, welcoming temperament, they are willing to cuddle with anyone wherever they go. However, these dogs carry the fierce loyalty of a dachshund, so they will tend to stick to just one person above everyone else.

If a Chiweenie picks a person in a household, it will treat him or her with an “all rights reserved” attitude, meaning the pup will miss the person’s love and affection when the person is gone. Even puppy Chiweenies are prone to separation anxiety, which may result in an unfavorable attitude when Chiweenies puppies are faced with strangers. Make sure to overcome this with positive reinforcement, professional training, and the buildup of good socialization habits to enjoy many delightful years with this dog breed.

Dachshund dogs get their name from a mix of two German words that mean “badger” and “hound” because of their undying impulse to dig. A Chiweenie will inherit this trait and will begin to dig inside and outside the house, sometimes scratching dog beds and household carpets bare. The breed’s energy levels are high on most days, which gives the Chiweenie a loud, vibrant personality.

A Chiweenie is one of those dogs that will bark at everything. It will bark at the postman, new guests, and other dogs on the street. These dogs are also big howlers, but through positive reinforcement and training, these potentially problematic behaviors can be minimized.

The breed inherits a dachshund’s potential for back problems, so when you’re playing with them, make sure to keep the activity light with small, measured jumps. However, this breed is one of those mixes in which each parent breed will cancel out the health problems of the other, resulting in general health issues in common with every other dog: eye conditions, hip dysplasia, allergies, and skin diseases. Dachshunds are known for a few dental problems, so always keep a Chiweenie’s teeth clean with regular checkups.

Chiweenies have a low activity level threshold, and indoor play or a short walk is often enough to keep a Chiweenie happy. Though apartment and garden friendly, the dogs will dig their way through fences when given a chance. They thrive on dry, grain-free kibble given twice a day; this diet will help them avoid dental problems.

Dachshunds and Chihuahuas are known to have a fairly long lifespan. You can expect a healthy Chiweenie to live around 12 to 15 years with optimum care.

Is the Chiweenie a Good Dog?

Chiweenies cost around $200 to $500, and their maintenance is $800 a year on average. They are increasing in popularity because of their loyal, warm-hearted attitude. They’re relatively low-maintenance. And they’re always happy to go out or to cuddle on the couch.

The Chiweenie is a perfect dog for anyone looking for a dog that is cute, loving, and cuddly and will always welcome its family home with smiles and sunshine. 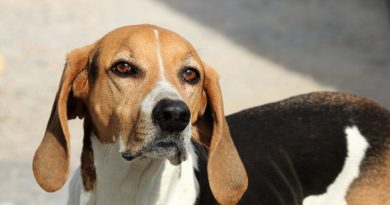 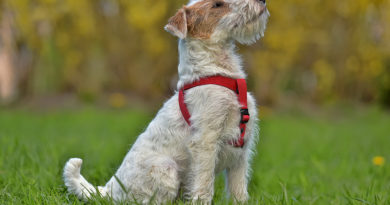