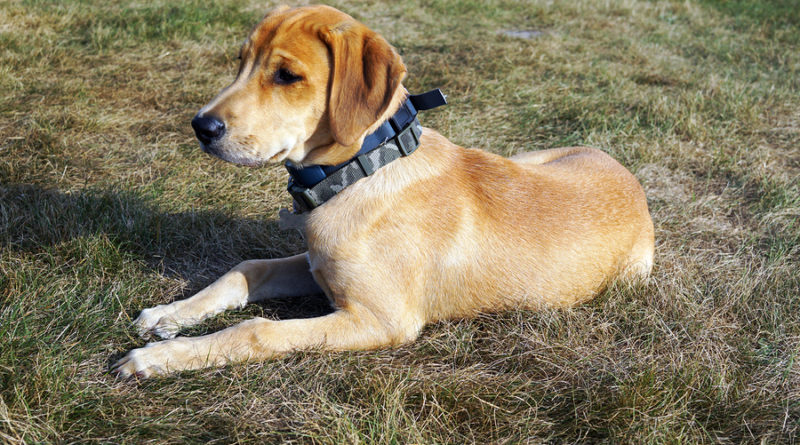 Your Complete Guide to the Black Mouth Cur

Kinetic, fun-loving, and fearless, black mouth curs have been helping farmers in their role as working dogs since the early days of America. The breed is prevalent in the southern United States, earning an entry in the United Kennel Club in the summer of 1964. There are several variations of the black mouth cur, most of them originating from the South.

Primarily a farming animal, cur dogs have been used to protect vast expanses of farmlands, homesteads, game, and livestock for decades. This means they make poor apartment dogs and may respond poorly to city life.

Black mouth curs are reserved for veteran dog owners who have the experience and patience to take care of a working dog. They are good family dogs, but they need a ton of space and exercise. This special breed will quickly succumb to boredom if it doesn’t have work to do.

Many owners who buy a black mouth cur for the first time often find themselves overwhelmed by the intelligence, boundless energy, and inherent bravery of the breed. These are ideal family dogs that can easily form deep emotional connections with everyone in a family, but a cur dog without a job is a dog that will cause problems.

The black mouth cur mouth is one of the standout features that separate the cur from other dog breeds. The dogs appear to have black muzzles extending from short, broad heads that look like they have an intrinsic awareness of what’s going on around them. A cur black mouth is instantly recognizable from a German shepherd’s or a Doberman pinscher’s.

The coat of this breed is also distinct, with variations of yellow, tan, red, and brown. However, the most popular color of the black mouth cur is some variation of black. Their fur is soft and short, which makes grooming a very efficient task.

The curs shed throughout the year, but not so much that shedding becomes troublesome to clean up. Just make sure to give your dog a good brushing now and then. A black mouth cur without the black muzzle is very rare, but reports have confirmed their existence.

The eyes of a black mouth cur are a strong feature, mostly in striking yellow, brown, or green. Tails can be long or short, but they’re ultimately straight and never curled. Black mouth curs are bred to work even the harshest conditions: Through the summer heat, rain, or snow, they will always accomplish what’s asked of them.

These dogs have athletic, muscular builds that will ward off wild animals and people who may intrude upon your land. The dog also has the ability to work for long hours as an efficient work dog and as a sturdy sentinel at night when your family is sleeping. A black mouth cur can weigh up to 100 pounds and reach over 16 inches, sometimes over 25. Females are usually smaller than males, although neither is amenable to apartment living because of their size.

A working dog above everything else, black mouth curs are problem-solvers. They learn things quickly and are on a mission to please their owners. Veteran trainers and dog owners have described the black mouth cur as affectionate, confident, loyal, and highly protective.

These dogs form deep, long-lasting bonds with their family, which make them efficient guard dogs but might cause them to display aggression toward guests and other strangers. Socialization in their formative years will prevent them from repelling visitors coming to your home.

The black mouth cur is originally a hunting dog, so they can easily make prey out of weasels and other small animals. It’s generally not recommended that they are left alone with pets other than dogs. They highly prize friendships with fellow dogs as long as they practice socialization as puppies.

Active and spontaneous, a black mouth cur will always be in search of something to do. These dogs can be stubborn and resistant to training because of their intelligence, and they have an emotional side that responds poorly to shouting and anger. Concise training sessions with positive reinforcement are best for this breed, and owners must refrain from showing signs of frustration because it will reflect on the dog.

A black mouth cur requires socialization with other dogs to keep it from being aggressive and overprotective. The cur will retain its guard dog instinct, but its energy can be spent on agility runs, puzzle games, and exercise routines that will help limit health problems as it ages.

A black mouth cur is easy to groom. Run a brush through its coat once a week, and if it gets too dirty, wash it with a quality dog shampoo. It’s a working breed, so if your dog spends most of its time lounging and not working, it’s best to trim its nails yourself.

This breed thrives on raw food with a great nutrient profile and an emphasis on protein. Premium kibble is highly recommended for dogs on a dry food diet. One and a half cups in the morning and night should keep them happy and glowing.

Is the Black Mouth Cur a Good Dog?

Black mouth curs cost around $300 to $1,000. They have long lifespans of 12 to 16 years and are perfect for families with large acreages and gardens. Coming in different coats of red, yellow, white, and brindle, they are as aesthetically pleasing as their colorful personalities.

However, careful thought and consideration should be applied before getting a black mouth cur. They need a lot of space, fun activities, and human affection. If you think that fits your personality, you will enjoy this fun-loving breed for many, many years. 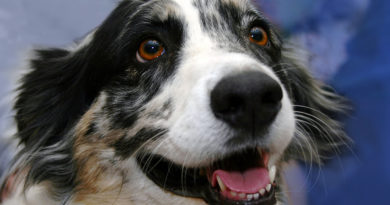 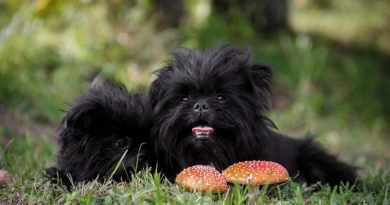 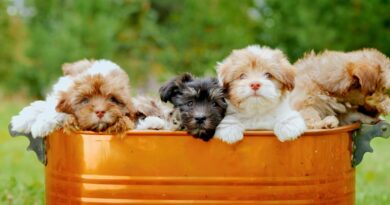 How Big Will My Puppy Get? – Puppy Weight Calculator